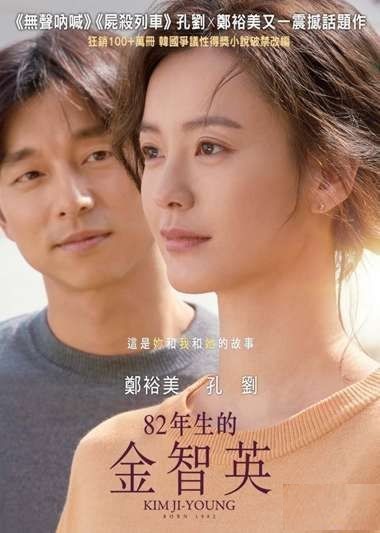 KIM Ji-young is an ordinary Korean woman in her 30s who is often distressed by her everyday life as a full-time mom and housewife. Although being married to the man she loves and the struggle of raising a baby girl have forced her to give up on many things, Ji-young believes she is content in life.

However, her husband, Dae-hyeon, notices that life is hitting Ji-young harder than she realizes. Worried, Dae-hyeon turns to a psychiatrist saying, “My wife is turning into someone else,” as Ji-young begins to speak strikingly similar to her mother, her best friend who died while giving birth, and her late grandmother.

Kim Ji Young, Born 1982 centers around homemaker Kim Ji Young (Jung Yoo Mi) and her ordinary life as a wife and mother in her thirties. Though she gave up a lot of things in her life for her family, she still believes that it's worth sacrificing for her loving husband and daughter. Suffering from depression, she starts to behave like her mother, and looks back on her past. As her situation gets worse, her husband Jung Dae Hyun (Gong Yoo) encourages her to seek help from a psychologist, and Ji Young begins to tell her life story as a woman in Korea.

This edition comes with special features including trailer, making-of and photo gallery. 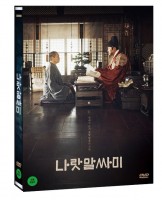 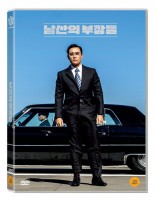 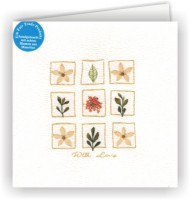 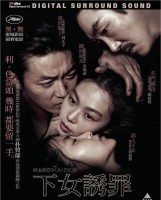 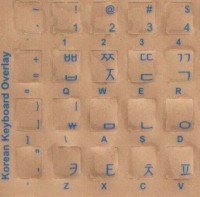 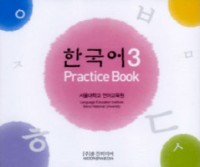 Il Mare - Das Haus am Meer - DVD
€4.90 * €16.90 *
Viewed
This website uses cookies, which are necessary for the technical operation of the website and are always set. Other cookies, which increase the usability of this website, serve for direct advertising or simplify interaction with other websites and social networks, will only be used with your consent.
Decline Accept all Configure