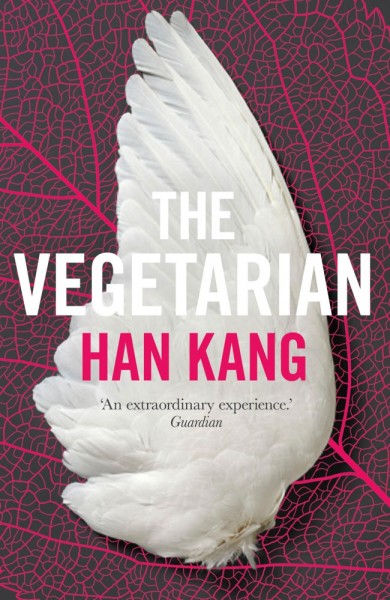 Winner of the MAN Booker Prize 2016

Yeong-hye and her husband are ordinary people. He is an office worker with moderate ambitions and mild manners; she is an uninspired but dutiful wife. The acceptable flatline of their marriage is interrupted when Yeong-hye, seeking a more 'plant-like' existence, decides to become a vegetarian, prompted by grotesque recurring nightmares. In South Korea, where vegetarianism is almost unheard-of and societal mores are strictly obeyed, Yeong-hye's decision is a shocking act of subversion. Her passive rebellion manifests in ever more bizarre and frightening forms, leading her bland husband to self-justified acts of sexual sadism. His cruelties drive her towards attempted suicide and hospitalisation. She unknowingly captivates her sister's husband, a video artist. She becomes the focus of his increasingly erotic and unhinged artworks, while spiralling further and further into her fantasies of abandoning her fleshly prison and becoming - impossibly, ecstatically - a tree. Fraught, disturbing and beautiful, The Vegetarian is a novel about modern day South Korea, but also a novel about shame, desire and our faltering attempts to understand others, from one imprisoned body to another.
Related links to "Han Kang - The Vegetarian (Engl. edition)"
Our comment on "Han Kang - The Vegetarian (Engl. edition)"

Darakwon Korean Readers A1 The Story of the Rabbit
€18.90 *
Viewed
This website uses cookies, which are necessary for the technical operation of the website and are always set. Other cookies, which increase the usability of this website, serve for direct advertising or simplify interaction with other websites and social networks, will only be used with your consent.
Decline Accept all Configure