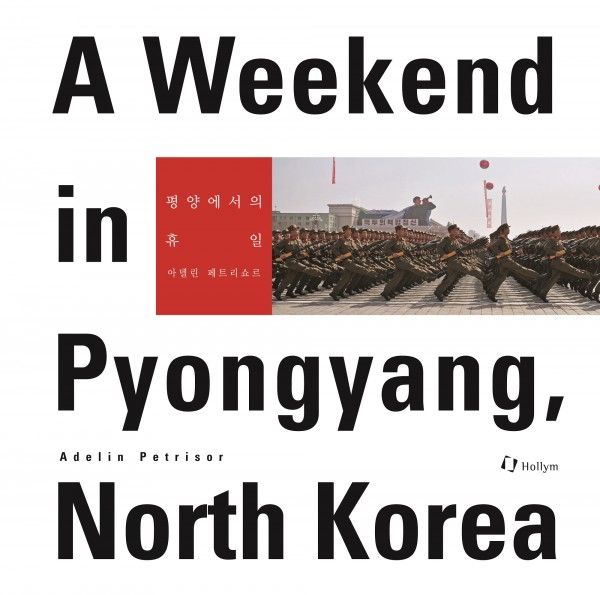 North Korea, the Most Isolated Country in the World


- Enjoy photographs that record the centennial anniversary of Kim Il-sung’s birth and some of daily life in North Korea so foreign and interesting to the rest of the world!


Adelin Petrisor is one of the most famous war reporters in Romania. He dreamed since childhood to visit the country of Kim Il-sung, the one most reliable friend of Nicolae Ceausescu, the former leader of socialist Romania. He had tried to obtain a visa from North Korean embassy over 6 years, and finally was allowed to travel to Pyongyang in 2012.

His first contact with the country of Kim was very tough. He could not help sentimentalizing over the scenes of the shabby airport, grey buildings, and people all dressed up in dull colors who fearfully turn their heads away and quickly walk in the opposite direction when they realize strangers are watching them. These scenes reminded him of his childhood, in communist Romania: large queues outside shops, huge deserted boulevards, and big banners filled with communist propaganda.

The photos captured by Adelin’s camera are somewhat different from others. He as a Romanian has painful memories from the time of Romanian communism. The pictures show not only the realities of North Korea but also what he feels at that time. Of course, you shouldn’t miss the biggest reason to open this photo book – satisfying curiosity about this isolated country.

Korean Culture Series 9 - Buddhist Architecture...
€29.90 * €34.00 *
Viewed
This website uses cookies, which are necessary for the technical operation of the website and are always set. Other cookies, which increase the usability of this website, serve for direct advertising or simplify interaction with other websites and social networks, will only be used with your consent.
Decline Accept all Configure