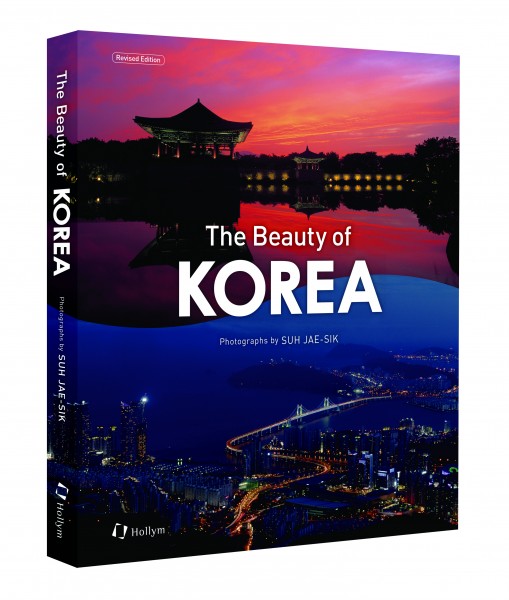 Description Evaluations 0
Description
One of Hollym’s best-selling books, The beauty of Korea captures so much of what makes Korea... more
Close menu
Product information "The Beauty of Korea"

One of Hollym’s best-selling books, The beauty of Korea captures so much of what makes Korea unique and visually spectacular. Within images that will leave an indelible mark in your mind’s eye, photographer Suh Jae-sik takes you on a tour of his native country, from Seoul, the capital of Korea to the semi-tropical island of Jejudo, mountains, beaches, gardens, temples, and urban centers of South Korea. After the first edition in 1997 and second in 2010, the third revised edition is published in 2021, adding to the changed appearance of Korea.

Korea is a beautiful country. Not only the natural environment, but also the Korean people who live hard in the land are beautiful. Korea has a long history of 5,000 years and retains numerous cultural heritages left by their ancestors. Many of the heritages were burned or lost due to foreign invasion, but nevertheless, Kore란ans have lived steadfastly in keeping the culture and spirit.
Korea, a small peninsula in Northeast Asia, did not succumb to numerous foreign invasions and rose again. With the persistence, sincerity, and sacrifice of the people, Korea now proudly rises to the ranks of advanced countries.
This photo book contains beautiful landscapes, traditions, and people all over the land to properly convey the beauty of Korea. Although it does not cover all aspects of Korea, it would be satisfactory if this photo book could give readers a deeper understanding of Korea and Koreans.

Suh Jea-sik
A documentary photographer dedicated to capturing with his camera the beauty of Korea, Jae-sik Suh has won over 50 prestigious awards at home and abroad. For his outstanding photography, he received the “Ministry of Culture and Tourism Prize” at the competition under the auspices of the Korea National Tourism Organization. Once worked as a photographer at Hanguk Hwabo and the Magazine Seoul, he is a member of the Korea Photographers’ Association. Also, he is the photographer of the books World Heritage in Korea and Dynamic Korea. He is still trying to convey the beauty of Korea. 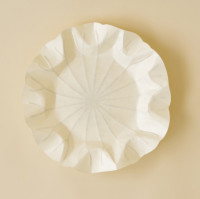 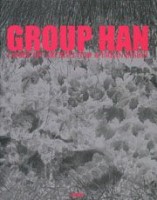 A Guide to Korean Characters
€21.90 * €24.90 *
Viewed
This website uses cookies, which are necessary for the technical operation of the website and are always set. Other cookies, which increase the usability of this website, serve for direct advertising or simplify interaction with other websites and social networks, will only be used with your consent.
Decline Accept all Configure