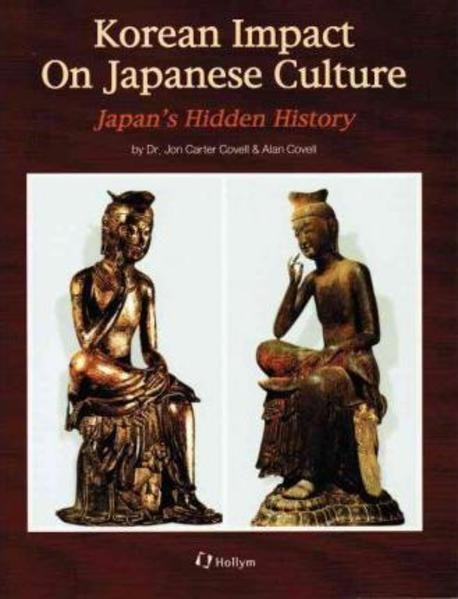 This book probes into subjects still frowned upon in Tokyo; it explores a few "skeletons in the imperial closet." A half century ago this subject brought authors to prison or death. Using tools such as archeology, stylistic analysis, Japan's sacred scriptures themselves, its imperial line is here traced back to Korean origins, its legitimacy established by an iron sword from Paekche kept inaccessible at Iso-no-Kami) with a gold inscription, which dates Japan's founding ruler from 369 A.D., rather than orthodoxy's 660 B.C.

"Japanese culture," up to the eighth century, derived primarily from Korea--whether it was music, landscape gardening, textiles, ceramics, or major masterpieces of architecture, sculpture, and painting. Top "National Treasures" of Japan either came from Korea or were sponsored by Korean-descended aristocrats, such as the famed Shotoku Taishi, who imported artists and Buddhist priests to the islands. 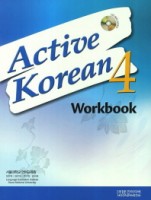