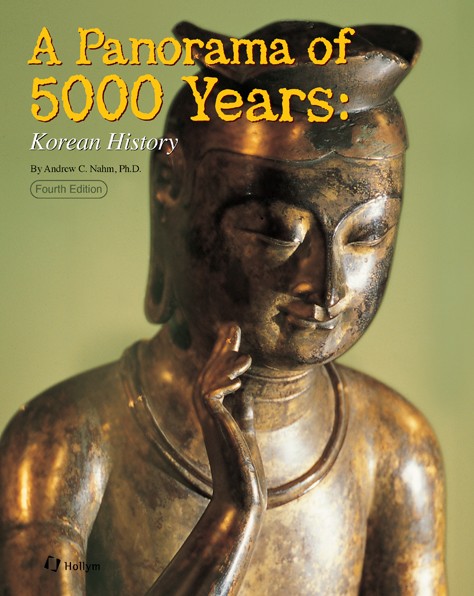 From ancient times, Koreans developed their unique cultural heritage and a strong national character. Indian Nobel Prize Winner Tagore once called Korea a lamp bearer which illuminated the East. Despite the rise and fall of dynastic rule and repeated foreign invasions, Koreans maintained their nationhood while making cultural progress until they became victims of an imperialistic power. Once liberated from foreign rule, the Koreans re-emerged as a vigorous and creative people, revitalizing their cultural and social heritage. At the same time, they achieved remarkable economic success despite the divisions of the country and worries of difficulty brought about by the partition of the land.

There has been a need of reading materials on Korea written in the English language, particularly on her history and culture, for young students and general readers. In this book, words and pictures combine to give a wide panoramic view of the political, social and cultural history of Korea.