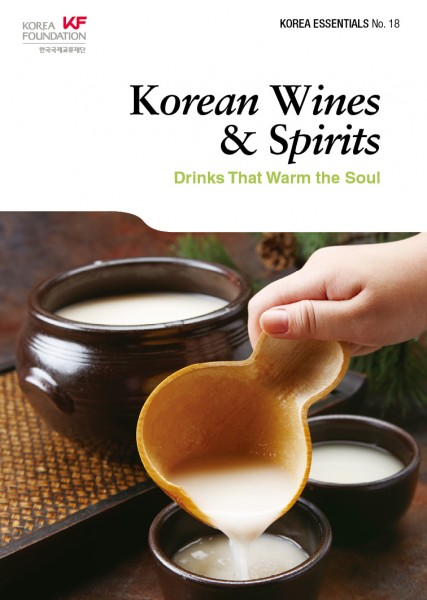 Beschreibung Bewertungen 0
Beschreibung
has always been an essential part of the Korean joie de vivre. Koreans drink a lot, but they... mehr
Menü schließen
Produktinformationen "Korean Wines & Spirits: Drinks That Warm the Seoul"

has always been an essential part of the Korean joie de vivre. Koreans drink a lot, but they don’t drink just to get drunk. Of course, Koreans enjoy alcohol as a means to make merry and build cohesion between family, friends and coworkers. But alcohol’s place in Korean culture goes far beyond that. Alcohol has historically also been a medicine and a means to preserve perishable ingredients. It even has a place in the sacred rites of Korea’s Confucian society, including the all-important ancestral remembrance rites. Because of the important role alcohol has played in their society, Koreans have developed sophisticated brewing techniques to produce a wide range of alcoholic tipples.

Chapter 4: Traditional Liquors and Wines from around Korea

Delving Deeper
• Jumak: A Haven for Travelers 22
• Exploring the Korean Historic Breweries 30
• The Genial Makgeolli Street of Jeonju 40
• Savory Foods T]hat Accompany Soju, and Other Korean Pub Grub 60
• Nuruk: The Key to the Authentic Taste of Korean Brews 68
• Two Brewmasters Excelling at Their Craft 78
• The Wine Stream at Poseokjeong Pavillion 92