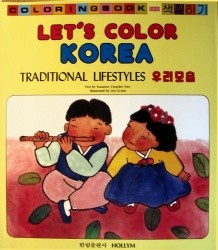 The ancient traditions, customs and lifestyle of the Korean people are brilliantly illustrated in this coloring book, offering children the chance to color in the vivid scenes of Korea's rich heritage. About the author : 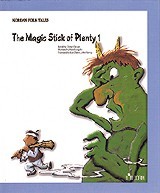