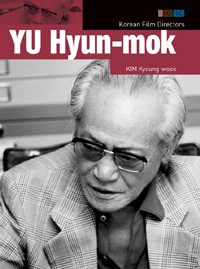 This is a further publication of Korean Film Council's Film Directors: YU Hyun-mok. The volume is a title in a series of comprehensive analyses on the most representative film directors of Korea. Each volume features critical commentary on films, an extensive interview, a biography, and a complete filmography. One of the four "masters" of Korean cinema, Yu Hyun-mok played a crucial role in creating a new history of "post-war" cinema free from the generation influenced by Japanese colonial rule. As a filmmaker who believed that the keys to film art are montage and camerawork, he produced notable films in four different decades. In keeping with the previous editions in the series, this edition also contains comprehensive analysis of the director, interviews and biographical information from a renowned film critic Kim Kyoung-wook.