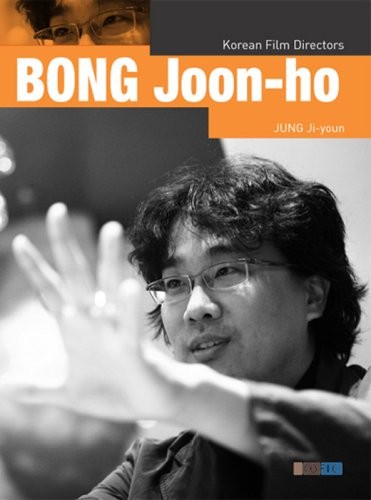 Beschreibung Bewertungen 0
Beschreibung
This book is the result of efforts to reach a deeper and broader understanding of the director... mehr
Menü schließen
Produktinformationen "Bong Joon-ho - Korean Film Directors"

This book is the result of efforts to reach a deeper and broader understanding of the director BONG Joon-ho, who has been the subject of a great deal of popular interest and attention in Korean society in spite of his relatively short filmography of three feature films. [...] After the experience of Barking Dogs Never Bite, it appears that the director clearly came to understand what he had to do to relate the story he wanted to tell in the way most suited to the public, yet most in line with his own cinephile impulses. Memories of Murder and The Host were both major box office successes in Korean film, but at the same time, they were films that looked upon the wounds and failures of modern Korean history in the most perceptive and challenging ways. [...] As a result, BONG Joon-ho became almost unique in present-day Korean film in his ability to break away from commercial and creative pressures and realize the kind of films he wants to, when he wants to. -From the Preface