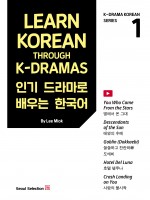 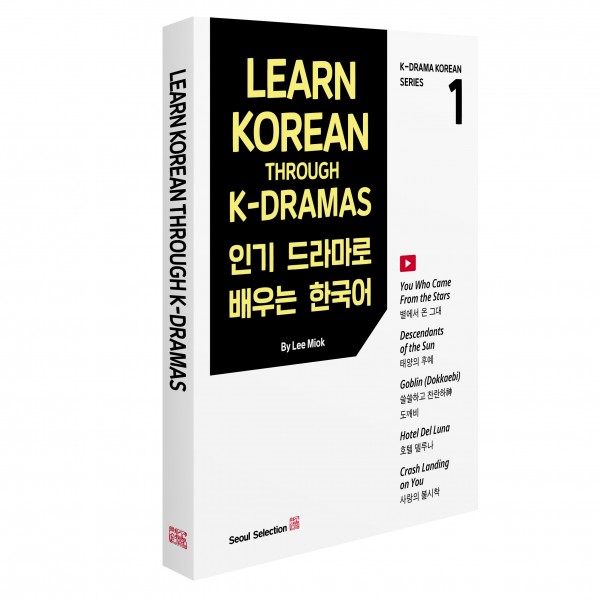 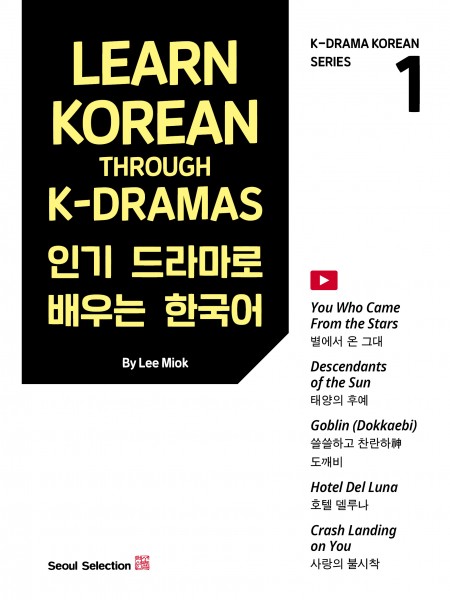 K-Drama Shows Featured in the Book
1. My Love from the Star (starring Jun Ji-hyun and Kim Soo-hyun)
A story about the fateful and quirky romance between Do Min-joon, an extraterrestrial who fell to Earth approximately 400 years ago, and Cheon Song-yi, a popular Hallyu star with an attitude.
2. Descendants of the Sun:(starring Song Joong-ki and Song Hye-kyo)
A blockbuster-scale humanitarian melodrama that reflects on the value of life through the stories of young soldiers and doctors who strive to achieve love and peace under extreme conditions in a foreign land.
3. Goblin (Dokkaebi) or Guardian: The Great and Lonely God(starring Gong Yoo, Lee Dong-wook, Kim Go-eun, and Yoo In-na)
A mystical and romantic folktale that unfolds as a dokkaebi (goblin), who needs a human bride to end his tedious eternal life, and his peculiar housemate, the jeoseungsaja (Korean grim reaper), meet a girl who evaded a fateful death and claims that she is the dokkaebi’s destined bride-to-be.
4. Hotel Del Luna (starring Lee Ji-eun a.k.a IU and Yeo Jin-goo)
A story about the extraordinary happenings that take place at Hotel Del Luna, a strange hotel owned by Jang Man-wol, an immortal being as beautiful and aloof as the moon, and managed by Gu Chan-sung, an elite hotelier hired after a fateful event.
5. Crash Landing on You (starring Hyun Bin and Son Ye-jin)
A love story portraying the secret romance between Yoon Se-ri, a South Korean chaebol heiress who crash-lands on North Korean soil after a paragliding accident, and Ri Jeong-hyeok, a captain in the North Korean Special Police Force who falls in love with her while hiding and protecting her
Weiterführende Links zu "Learn Korean Through K-Dramas 1 (K-Drama Korean Series 1)"
Unser Kommentar zu "Learn Korean Through K-Dramas 1 (K-Drama Korean Series 1)" 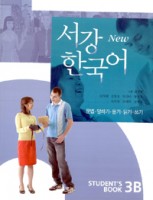 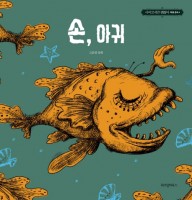 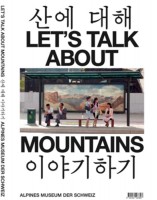