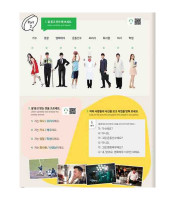 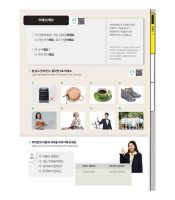 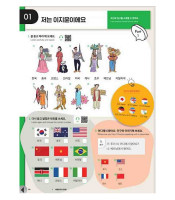 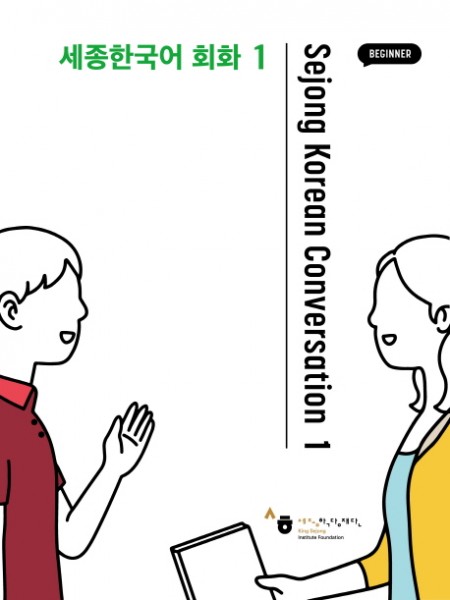 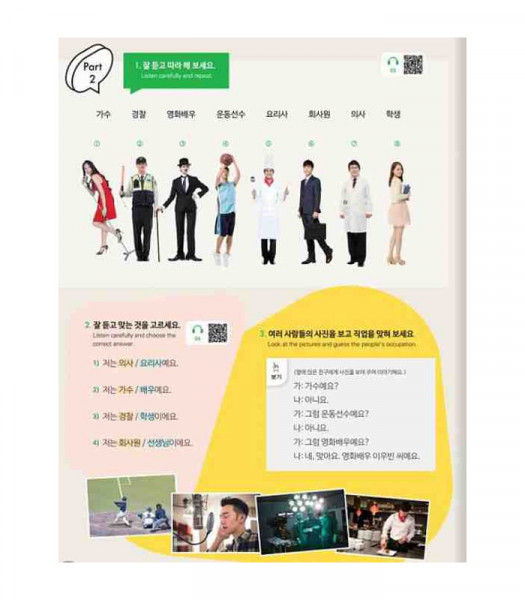 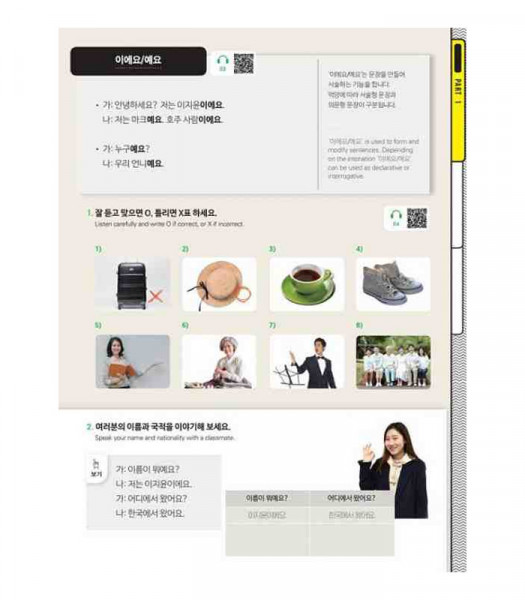 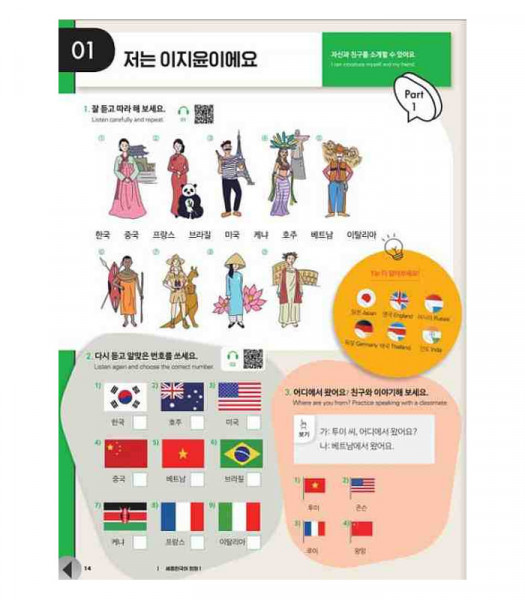 With QR codes in the book to retrieve audiofiles.

A textbook developed for learners to understand Korean culture following their language proficiency
Sejong Korea Culture is a textbook to understand culture based on the relevant categories covered in the Sejong Korean, helping learners understand the country, its culture and eventually the general cultural aspects needed to learn the language. This book is designed for beginners in Korean to compare and experience Korean culture with those of their own countries from various aspects. Through such comparisons and experiences, learners are expected to improve the understanding of Korea and further build up the knowledge of cultural background needed to learn the language; this is a customized textbook for such purpose. It can be used at formal educational institutes including King Sejong Institute both as a regular textbook or a teaching aid. In addition it is a supplementary textbook that can be tailored for different learners as they want self-study to better understand Korean culture.

▪ A textbook to learn Korean culture, customized for the language proficiency of learners
While this book is based on the cultural categories covered in Sejong Korean, it expands the cultural section that has been only a part of language education into an independent subject of education; thus learners can study Korean culture according to their Korean language proficiency, improving the understanding of the culture and the country.

▪ A comprehensive textbook to learn culture, covering both traditional and contemporary aspects
When people say Korean culture, they tend to think of the categories of traditional culture. However, this book also addresses diverse contemporary aspects of Korean culture together with general aspects of real life in Korea for foreigners. By doing so, it can serve as a textbook to learn culture, promoting how Koreans actually live in this country to the world. 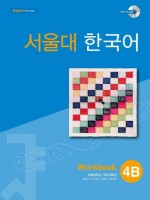 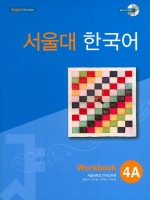 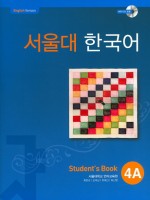 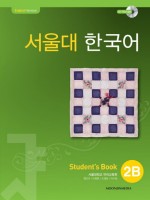 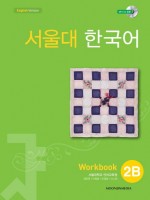