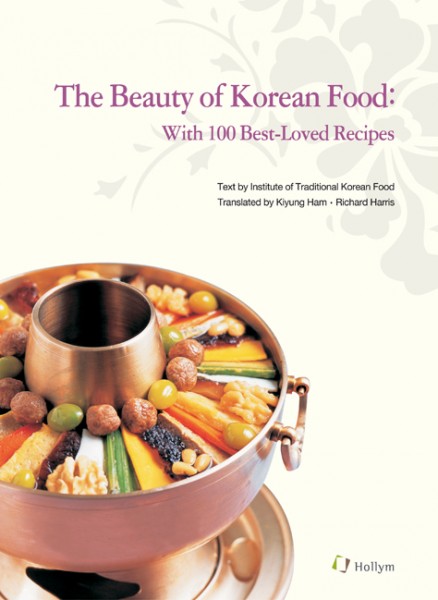 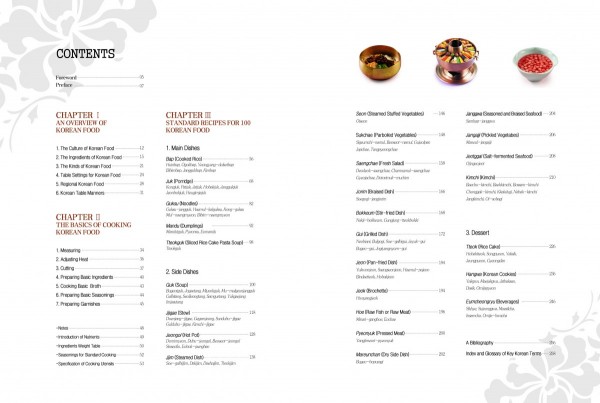 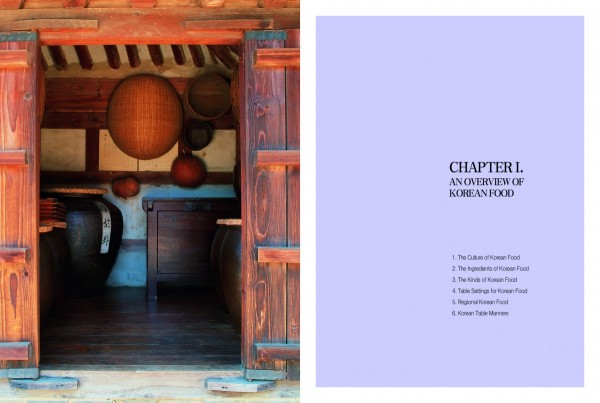 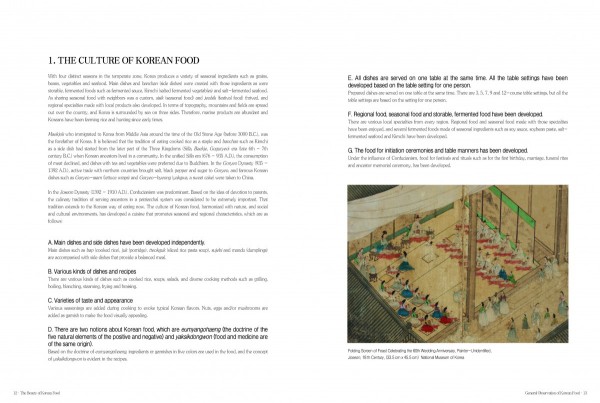 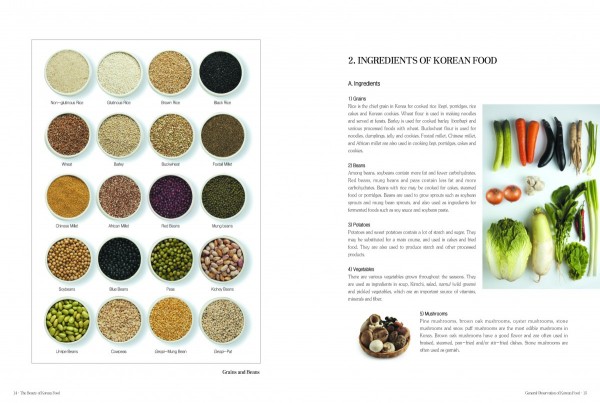 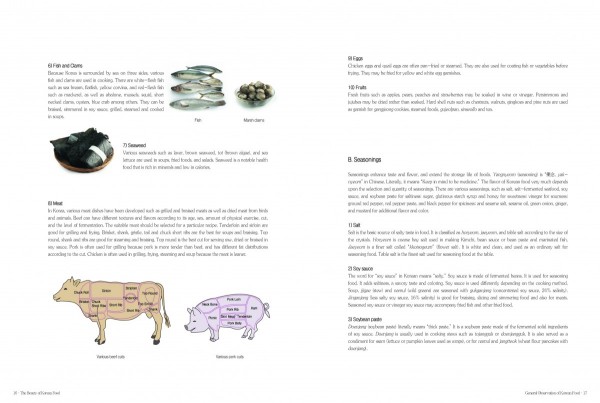 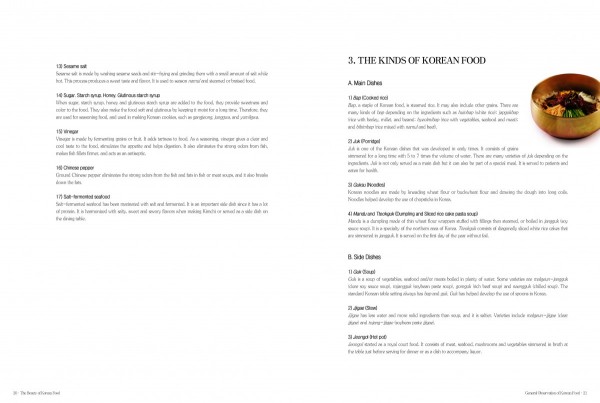 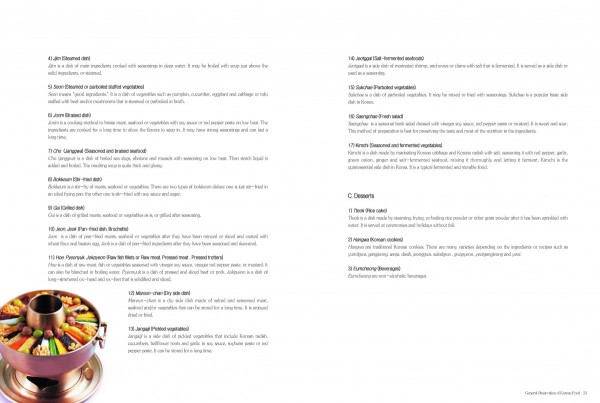 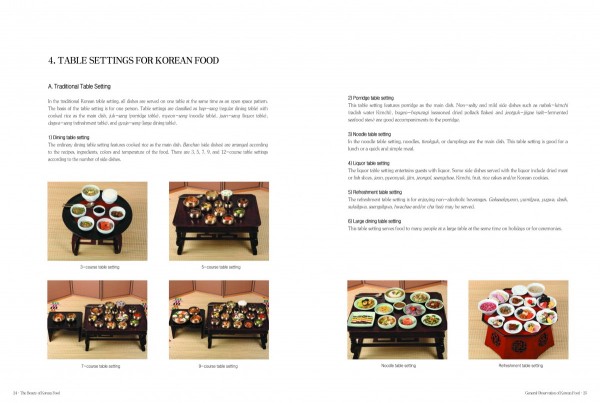 Description Evaluations 0
Description
About the book: Korean food has been appraised as a genuine, slow, healthy food for its... more
Close menu
Product information "The Beauty of Korean Food"

Korean food has been appraised as a genuine, slow, healthy food for its organization with the seasons and regional specialties, harmony of food ingredients and combination of food groups. In spite of high interest in Korean food by global villagers, there haven't been any good books introducing Korean food with internationally comprehensible recipes. As part of the project "Research and Development Project for Standardization of Korean Cuisine" driven by the Korean government, this book is designed to standardize the recipes of the selected 100 Korean foods by using international system of units (SI unit) and to present the pleasure of cooking healthy Korean food easily for everyone around the world. It also gives useful tips, such as service temperature, total cooking time, suggested utensils, nutritional information for one serve, along with specific instructions for preparing ingredients and cooking.

As a principal researcher of the Research and Development Project for the Standardization of Korean Cuisine, she has been in the lead to popularize and globalize the Korean food. She has been extending diverse R&D, lectures and writing books, and also acting as a publicity ambassador for the globalization of Korean food at the various overseas exhibitions. She has held the Special Exhibition of Korean Royal Court Cuisine during the APEC Korea in 2005 and promoted the 4th Korean Food Festival in UN Headquarters in 2007, won high praises from ambassadors to UN and overseas journals for the beauty and excellence of Korean food. Major works are: "Korean Food," "Traditional Korean Food," "The Store and Fermentation Food of Korea," "Korean Traditional tteok," an more.

1 - The Woodcutter and the Heavenly Maiden /...
€15.90 * €17.90 *
Customers also viewed
Viewed
This website uses cookies, which are necessary for the technical operation of the website and are always set. Other cookies, which increase the usability of this website, serve for direct advertising or simplify interaction with other websites and social networks, will only be used with your consent.
Decline Accept all Configure